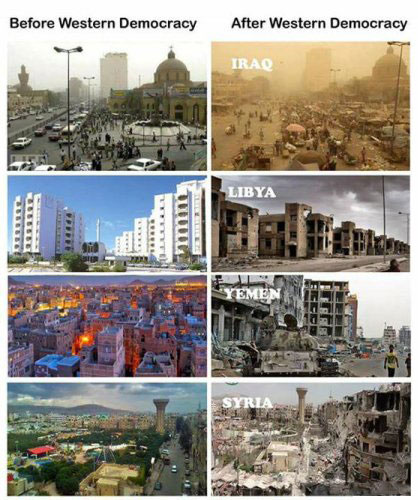 It is essential for all of us to do all we possibly can to prevent “the fabricated need” for war with our beloved Iran.

No sane person would support war of any kind but especially an unnecessary war in an area which has been primed to explode.

As members of the human race, we do not want war. As members of the Iranian American community we must prevent this madness. In this light, I wish to demonstrate just why we should think a little more seriously about the aftermath of such war.

Other than all the reasons that have been eloquently verbalized, given and sounded off by a multitude of scholars and experts, I wish to remind the world community in general, and the West in particular, of a specific side effect of such a war, “refugees”!

The staggering statistics of Libya, Iraq and Syria’s refugees are sobering!

Libya’s population prior to the invasion was 6,265,697 and the number of the refugees, afterward, 1.27 million;

Iraq’s population prior to the invasion – 23,575,500, and the number of refugees afterward, an estimated 4 million;

Iran has a population of 82.8 million, so we are looking at an estimated 10 million refugees!

The question that must be answered by everyone in Europe, especially the instigators and the perpetrators of this war of choice: The United States, Israel, Saudi Arabia and UAE:

Are you able and willing to accept them; house, feed, and provide the necessary services to such an astronomical number of displaced people?

Obviously, the answer is no, no, and no!

Are you capable of handling such a catastrophe?

Is it possible to leave such a huge number of people in limbo?

Even if we were not considering the human suffering and misery and were selfishly callus, self-preservation dictates that we must stop this madness. 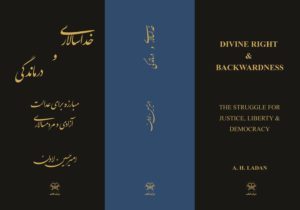 Center for Knowledge and Awareness